The Rooster is Crowing Over America

The Rooster is Crowing Over America 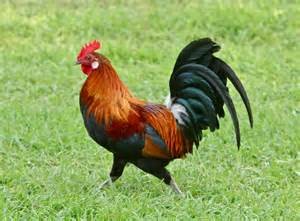 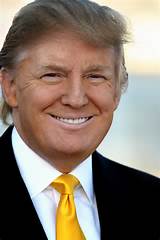 “A new day and a new dawning are coming to America. I hear the rooster crowing. It sounds the clarion call. God is renewing his covenant with America. Have hope, his people! ”

On November 2nd, last week God gave me a word and I posted in on Facebook on November 6th,   read the post here.  I said that “The Rooster” was crowing over America and that it was the dawning of a new day and that God the Father was renewing his covenant with America.

Notice the similarity between the two pictures above?

He may come off as a little “cocky” at times but look at that hair! Donald Trump, is that “rooster” (but he is NO CHICKEN) and only God could have put him in office! (With the help of his people).

A friend  of mine also stated that and I quote “Thank you for sharing! I think there may even be a deeper meaning. I heard a Jewish teacher say that when the cock crowed three times and Peter repented that the “cock crowing” was actually the priest calling for repentance. I think the Lord is calling all of us to a greater lever of repentance…..beginning with the church that has been asleep at the wheel and cursed its enemies rather than praying for them”!

President Obama also said yesterday during the election “whatever happens, the sun will come up tomorrow”. An interesting comment given what the Lord showed me.

Now, we must continue to pray for his safety and the safety of America during the transition.